Salzburg, December 10, 2020. 21 BENTELER plants have special reason to celebrate in 2020 despite the pandemic-related imponderables that this year brought with it. They all have anniversaries: from Weidenau in Germany, which has been running for 45 years, to Pune, India, which celebrates its tenth anniversary, to Liberec, which opened its doors a quarter of a century ago - since then BENTELER has been represented in the Czech Republic. The Steel Tube Division is celebrating a very special anniversary - an employee from Paderborn celebrated his 50th anniversary this year.

The anniversaries are celebrated around the globe – BENTELER is a reliable partner for its customers worldwide. At the same time, the company pays great attention to being anchored at its production sites. BENTELER shows this in its local-for-local approach. What does that mean? The products come from the region for the region: BENTELER obtains raw materials, goods and services predominantly from the area in which it produces. Thus, the added value remains in the region. At some locations BENTELER is one of the largest local employers. The company offers local training programmes and cooperates with educational institutions in the surrounding area.

BENTELER is always at the side of its business partners, too. Not only in terms of geographical proximity, but also strategically. This ensures customers get the best-possible on-the-spot support. “Wherever our customers are in the world, we are there for them,” says Birgit Held, Vice President Corporate Communications/Marketing. “We congratulate our employees in the plants on their anniversaries. We’re very proud of their commitment. Over the years, they have successfully worked to develop BENTELER. As a result of their efforts, we have become a leading global partner of the automotive industry.”

In Weidenau, Germany, the BENTELER plant is celebrating its 45th anniversary. Here, BENTELER produces about 13 million parts for the automotive industry annually. That’s up to 35,000 a day, which corresponds to around one part every two seconds. These include tailor-made safety components made of high-strength steels, which are produced for numerous automobile manufacturers. This performance has already been rewarded several times. For example, with the Ford "Q1 Award" in 2011 and the "Volvo Cars Quality Excellence (VQE)" Award 2016.

The BENTELER plant in Liberec was BENTELER’s first in the Czech Republic. It’s been in production for 25 years – since 1995. The core competencies of the approximately 200 employees on site include welding, surface coating and inspection technology. Production is mainly focused on chassis parts including initial design proposals.

At these and all other BENTELER locations, customers benefit from more than 140 years of metal processing competence in steel and aluminum. BENTELER uses this broad material expertise to develop cost-efficient and best-in-class manufacturing processes. The company’s expertise in metal processing, for example in lightweight construction, will be even more in demand in the future to make mobility even more sustainable and resource-saving.

Today, BENTELER products can be found in almost every car worldwide.

The BENTELER anniversaries at a glance: 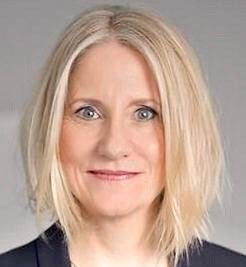 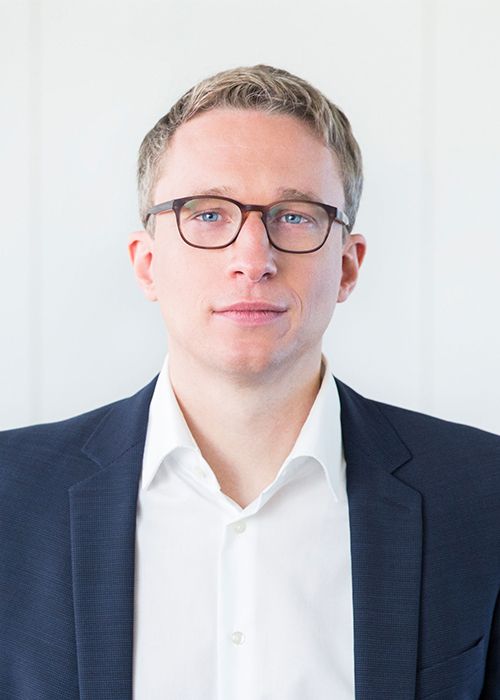